Don Caribe’s Famous Quote Remains That “A Thing Of Beauty Is A Joy Forever”.

In the late 1800 in the booming era of the West Indian Company Trade in the Caribbean, a young Dutchman named Willem set sail to islands in the lesser Antilles. During his explorations and just at the turn of abolition he met a young black “Mulata” (A tall and exotic black woman with long sleek black hair) named “Ma-min” and fell passionately in love. Leaping forward against the grains of village elders and reigning European colonists the couple has withstood the time and has become one of the first inter-racial couples in the islands. Reluctantly accepted; however resented by many in the islands, the couple went on to live a simple yet happy life.

One night, when there was no moon in sight and darkness casted upon the tiny island village, a heavy salty stench lingered in the air. Filled with evil the night embraced and everyone knew that the wicked of the dark has come from the arid hills. Ma-min with a firm and pregnant belly sat quietly at the window sill as a terrible frail and dark being came upon her in voice, “As you have tainted the blood of Shacka, the shackles of Tula will remove the color of skin of the unborn so the sun will forever burn all that has no color and cloud the eyes so they not see”.

A few months later Ma-min brought an albino child to life and named him Deonisio. The boy grew up to a life inside and away from the rays of the sun. Determined by his own will he spent plenty hours in the blistering sun only to suffer in the chilling winds of the night.

With bad resistant skin and bad eyes the boy quickly learned the power and wisdom of numbers. From her little “Tienda”, Ma-min spent all her worth and effort in making sure the boy could dominate the art of language, read, write and work numbers. Soon the boy grew up to become an expert at trading goods for sale. Ma-min and the boy bought land and goats to trade meat and milk. As profits grew they invested in fishing boats to barter for half the catch of fish for their trade.

With thick heavy reading glasses and his straw hat toiling heavy boxes for trade, the boy grew up into a formidable man of over 250 solid pounds of strength. His quick mind and simple humble manners earned him the respect of the island people. As he grew he tapped into the European Colonist Trade who despised him for not taking advantage and overpricing the locals.

At the turn of the century and the rise of the automobile, Deonisio used his wealth and became the first local islander to own a vehicle. He was assigned the vehicle plate number C-12 and proudly roamed the dirt streets in his new Ford. With his newly acquired vehicle he quickly became aware of the value of transporting goods, supplies and people. His ambition and desire to make a difference excelled to heights equal to and in many cases beyond those of the European colonists.

As his inter-island connection expanded, he moved to creating trading posts where local village suppliers were able to barter their produce and get a fair value. He bought special straw for hat making in south america and created a hat making industry to sell to the cotton pickers in the Carolinas. He would drop straws to neighborhood homes and collected quality finished strawhats in return. His name resonated through the islands. His love for the island people and fair value commerce earned him the name Don Caribe.

In his many trade ventures around the islands he became the united voice against the unfair colonialist arrogance. At the forefront of the battle for equality against the many oppressing forces that dominated the islands Don Caribe force could be heard from the shadows. Don Caribe’s life quest and battles has opened free movement of people, trade and commerce through the Caribbean that created opportunity for many islanders.

Don Caribe’s most profound accomplishment despite his albino features, stemming from his ancestry mix was the fact that he has brought people together to create the most exotic collection of art pieces and memorabilia. 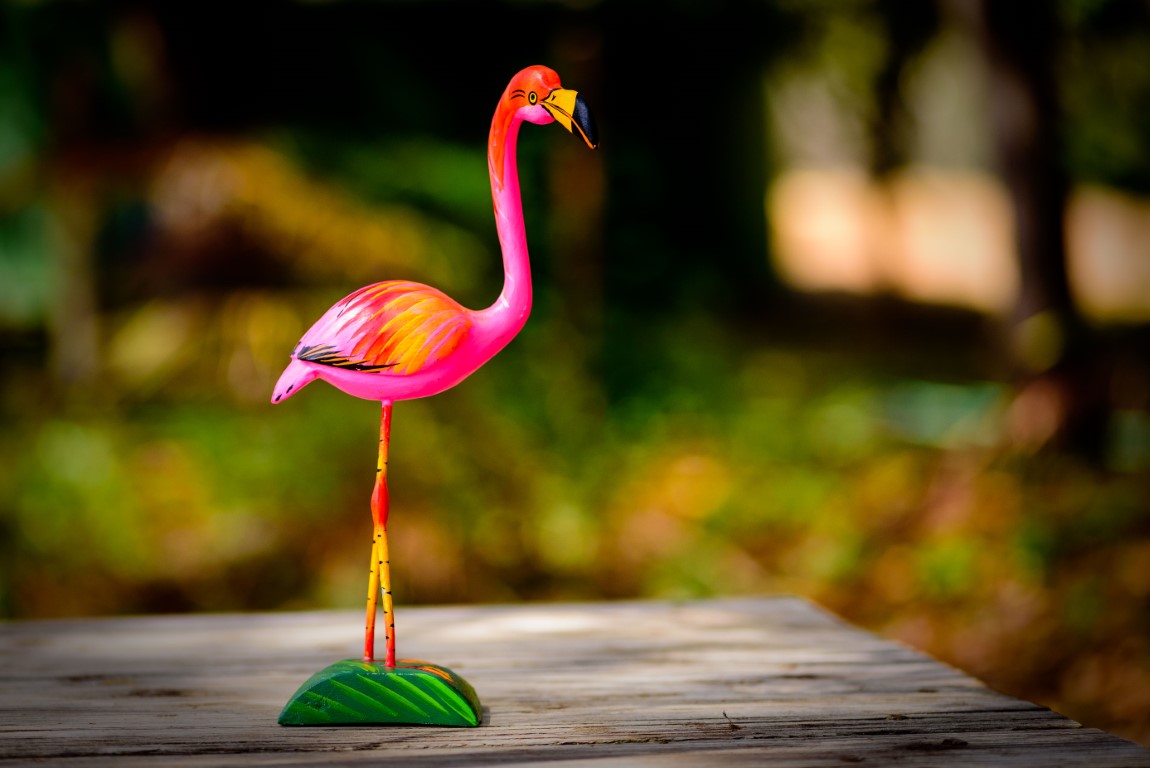 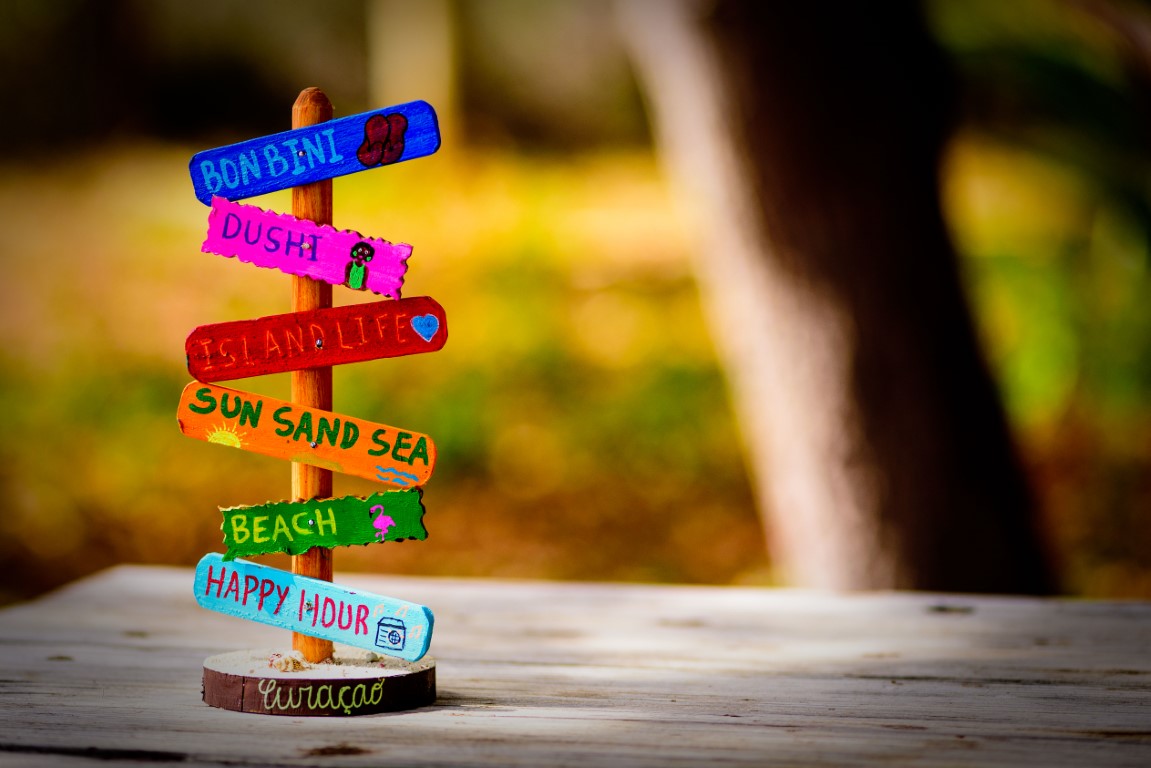 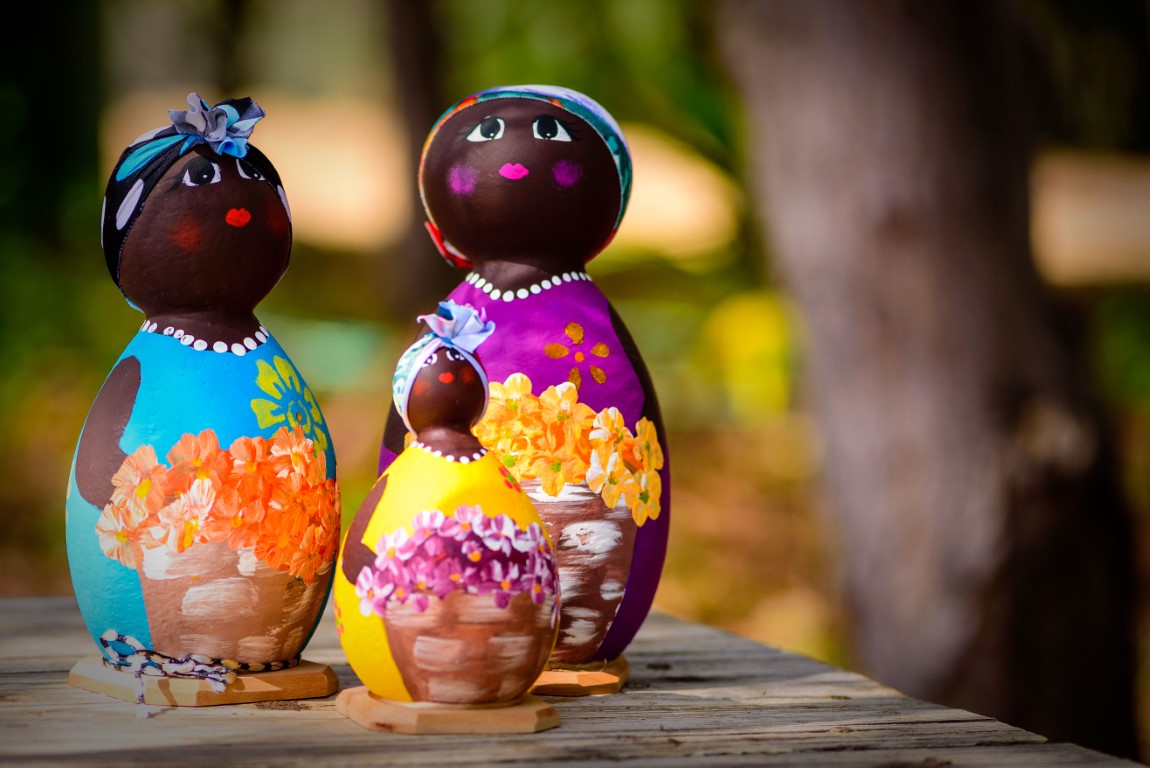 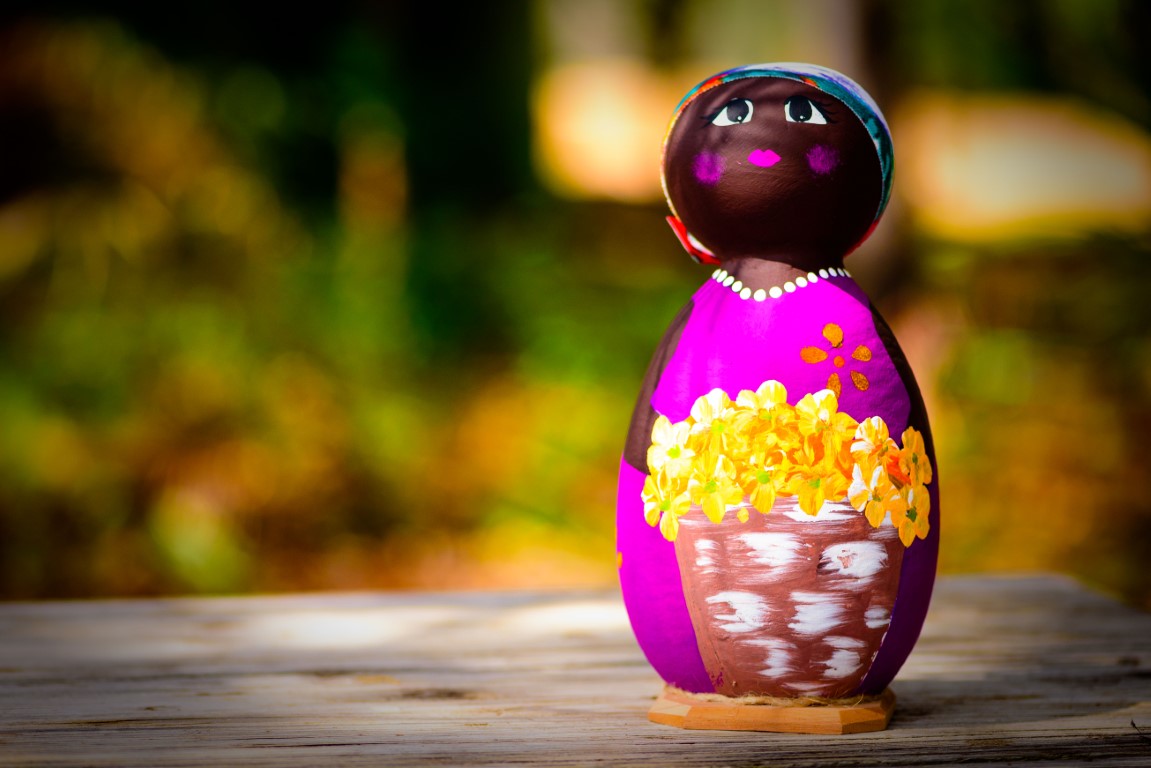 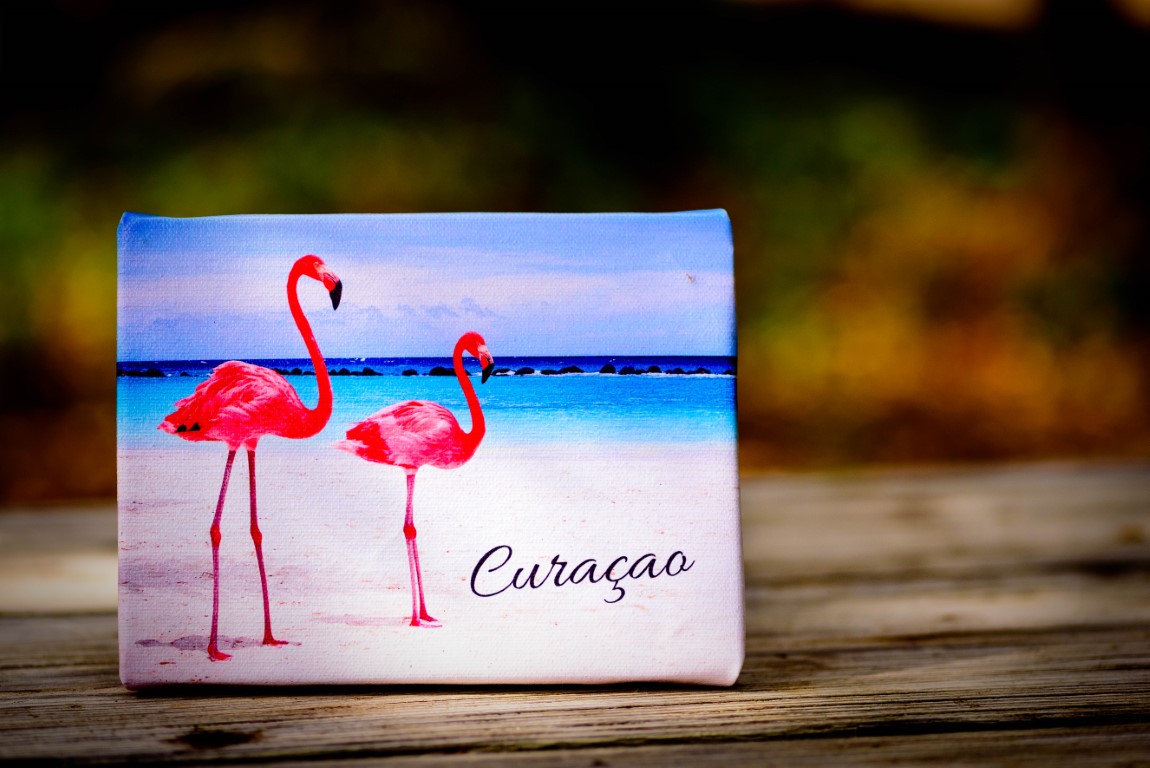 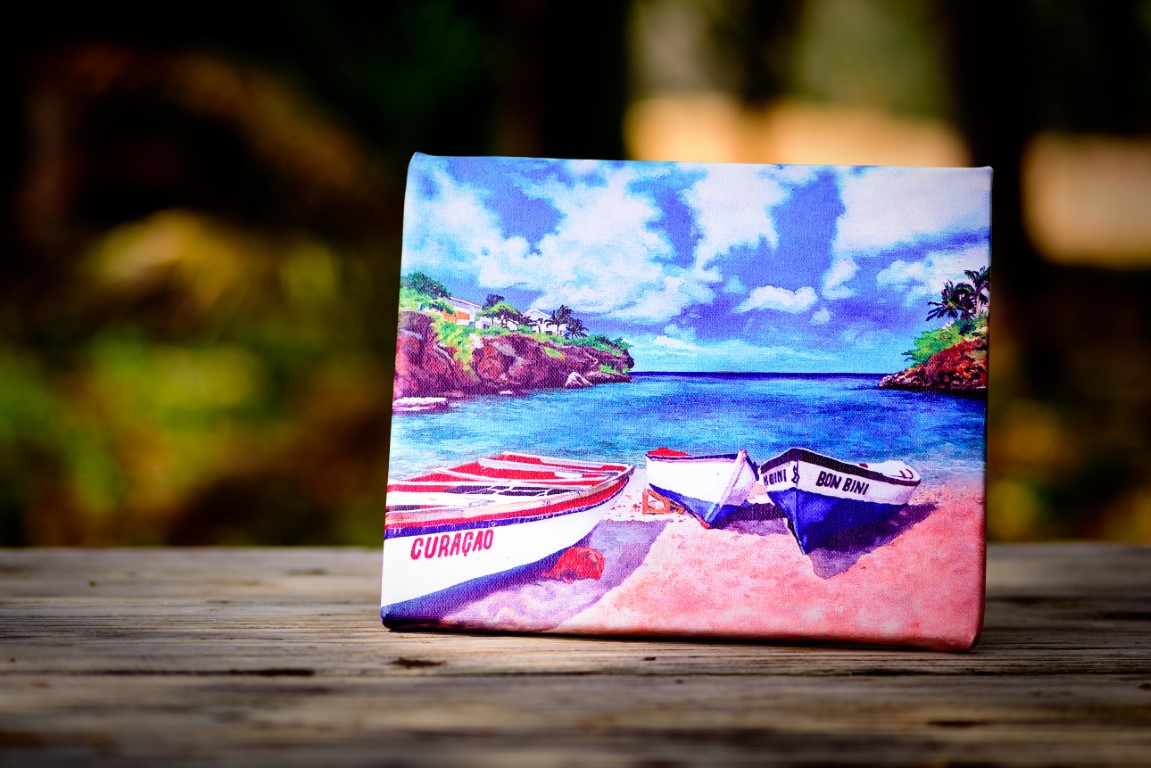 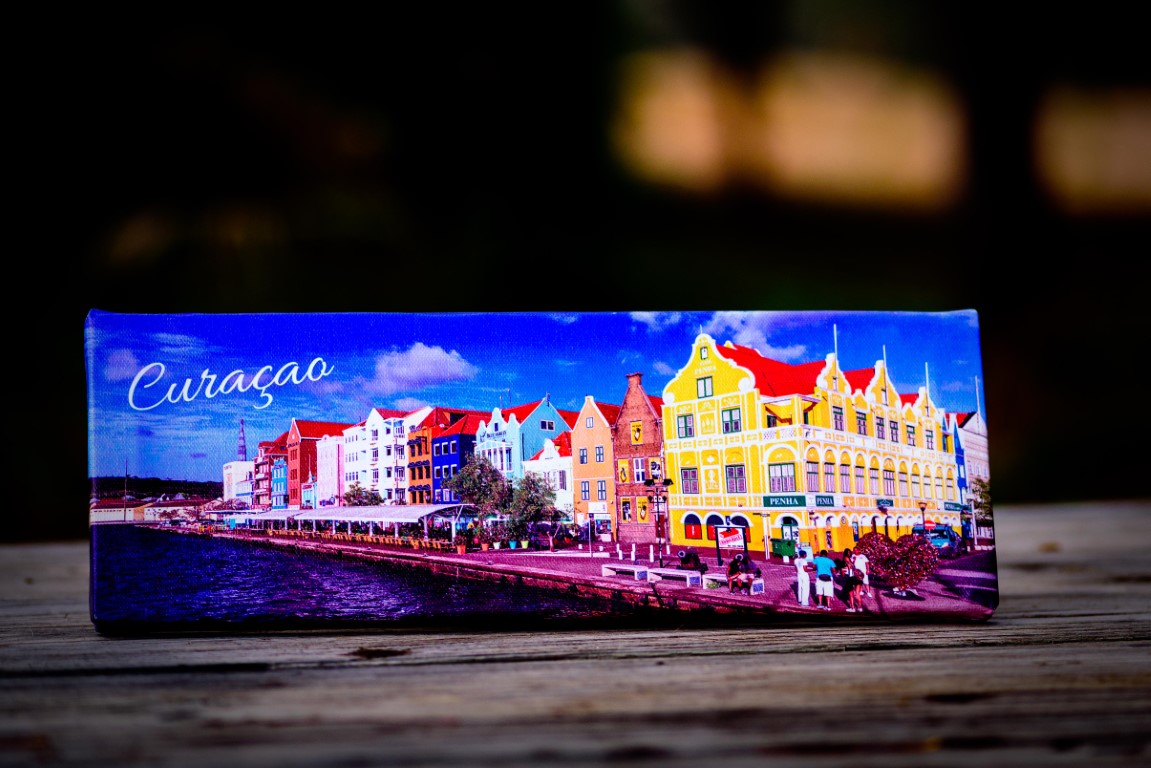 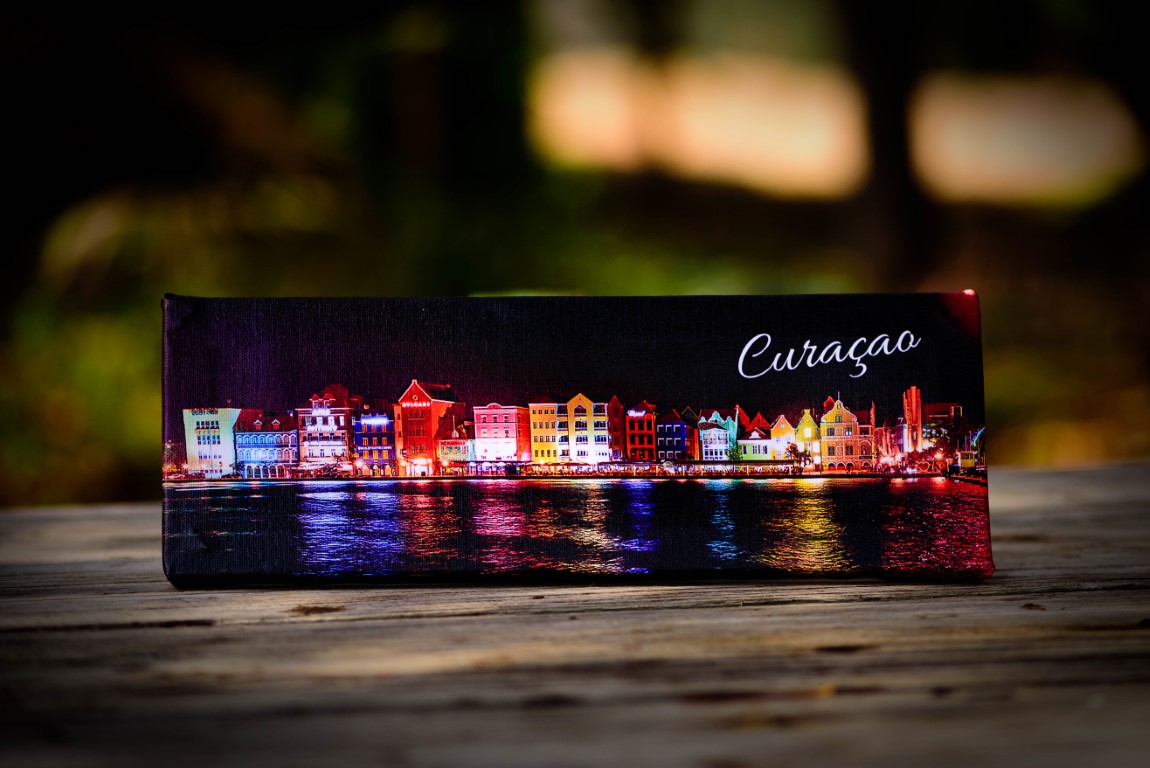