Originally, postal service in Curaçao was a government entity. However, by the end of 1997, the sitting government converted the national postal service into the limited liability company Post Nederlandse Antillen N.V. (PNA) as part of its new policies. The objective was to transform all commercially feasible government services into private business entities to help alleviate the Island’s financial situation at the time. As a limited liability company, the government still got to be the owner of the new PNA N.V. with 100% of the shares. PNA started off with an inheritance of the previous government postal service as it was able to operate under a granted concession. This concession offered PNA an exclusive position for postal operations within the Netherlands Antilles.

The actual transfer date arrived on May 2nd, 2003. By then, the second phase entered into force. The newly established operating company Nieuwe Post Nederlandse Antillen NV (NPNA) immediately took over the operational management of NPA. NPNA is 100% owned by CPIL. CPIL took full commercial responsibility for its postal operations for the next twenty years, which will be in 2023.

On May 2nd, 2003, the management of NPNA had continued with the reform process as already initiated by CPIL’s consultants during the preparatory (1st) phase. During the remaining eight months of that year, the management succeeded in turning around a loss suffering company (almost one million ANG each month) into a profitable one.

Up until 2010, NPNA had been concentrating its efforts mainly on delivering letter mail. Because of the steep drop in the volume of letter mail and the NPNA’s efforts to survive in the declining postal market, NPNA finally changed its business strategy in 2011. This business strategy takes the unsustainability of the conventional postal market into account. The new strategy has been adjusted to one that suits the international demand.

Since 2012, NPNA has continued to focus on promoting its non-postal products and acquiring potential new emerging markets. In order to do business internationally, it is important to increase the company’s volume and revenue. The dismantling of the former Netherlands Antilles made a name change inevitable. The NPNA’s new name had suitable both nationally and abroad. By 2014, “the managing team had carefully selected the new name: Cpost International N.V. The “C” in Cpost International is a reference to Curaçao, while “International” refers to the worldwide approach of the company.

To generate a growing customer and employee satisfaction in existing and new markets and create wealth and prosperity for our stakeholders by providing customer centered, market driven, continuously improving, lean, qualitative strong and consistently reliable logistic and retail services to our customers.

To be the regional leader in providing innovative electronic and physical delivery solutions for the convenience of the customer and creating added value for all our stakeholders based on operational excellence. 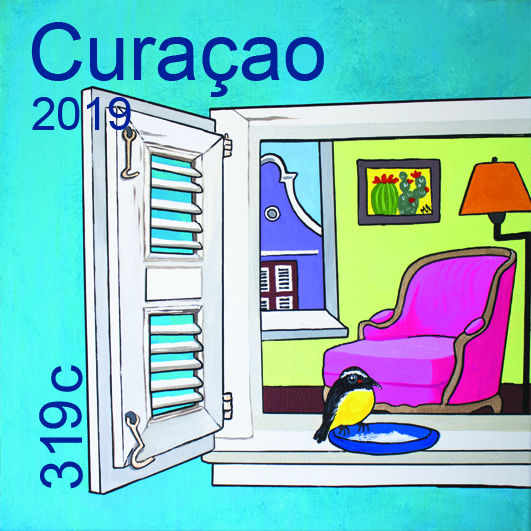 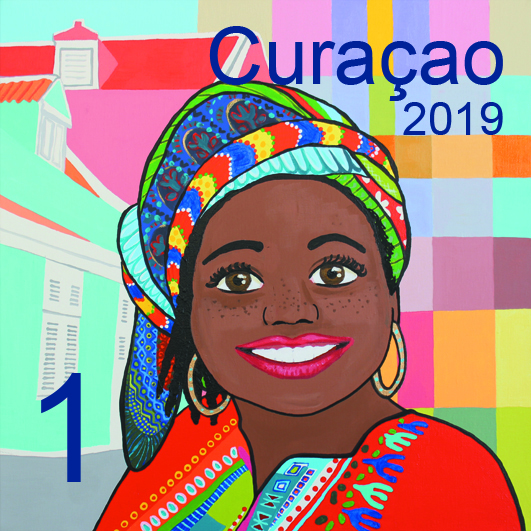 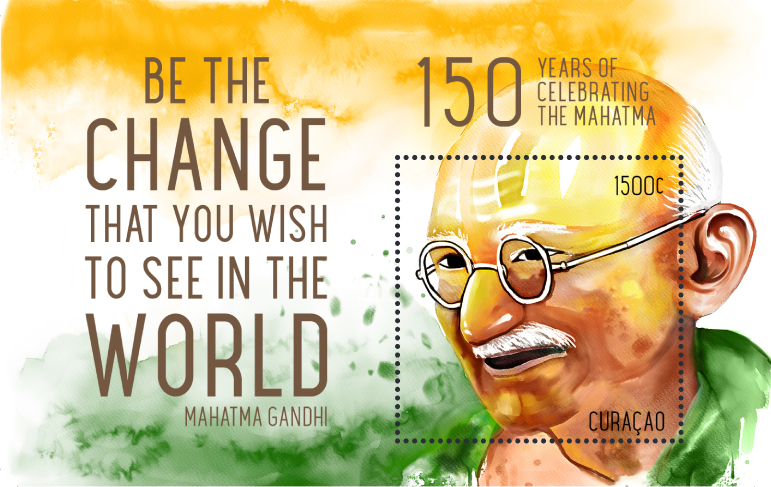 Curacao Stamps
150 Years of the birth
of Mahatma Gandhi
€7.35 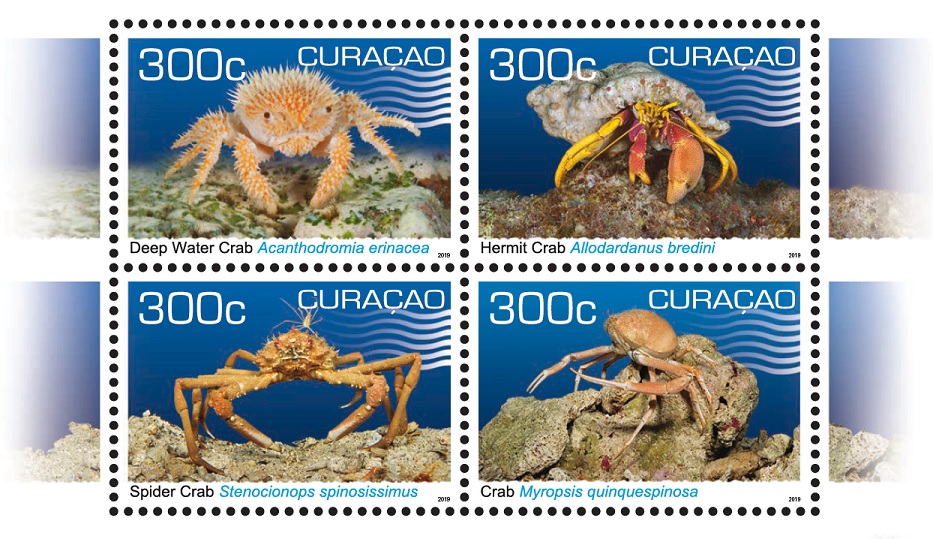 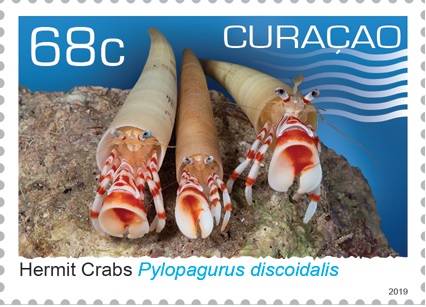 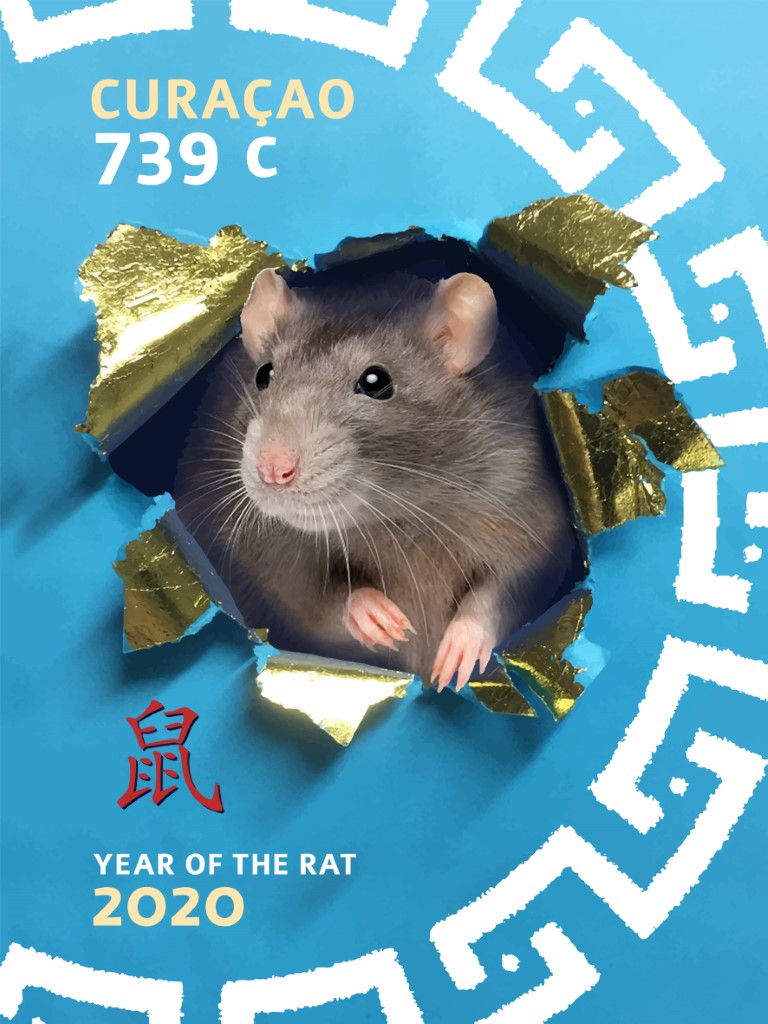 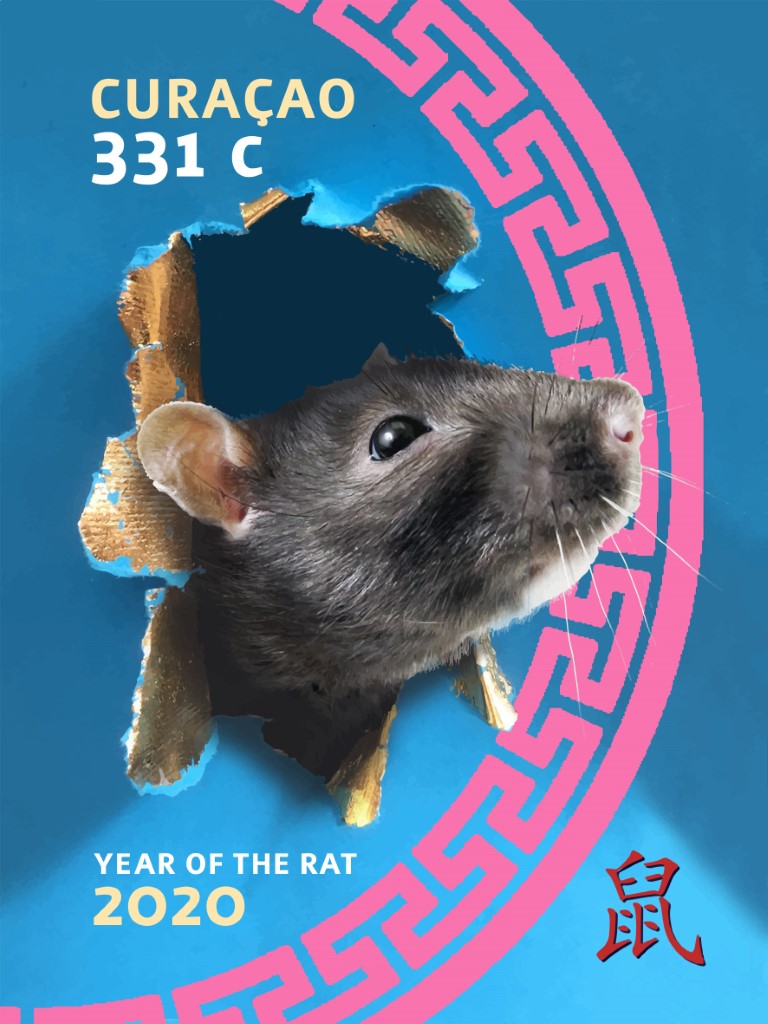 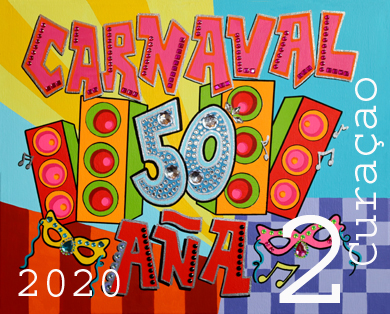 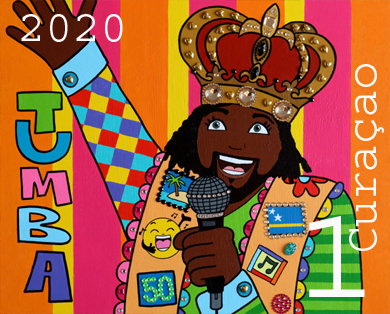